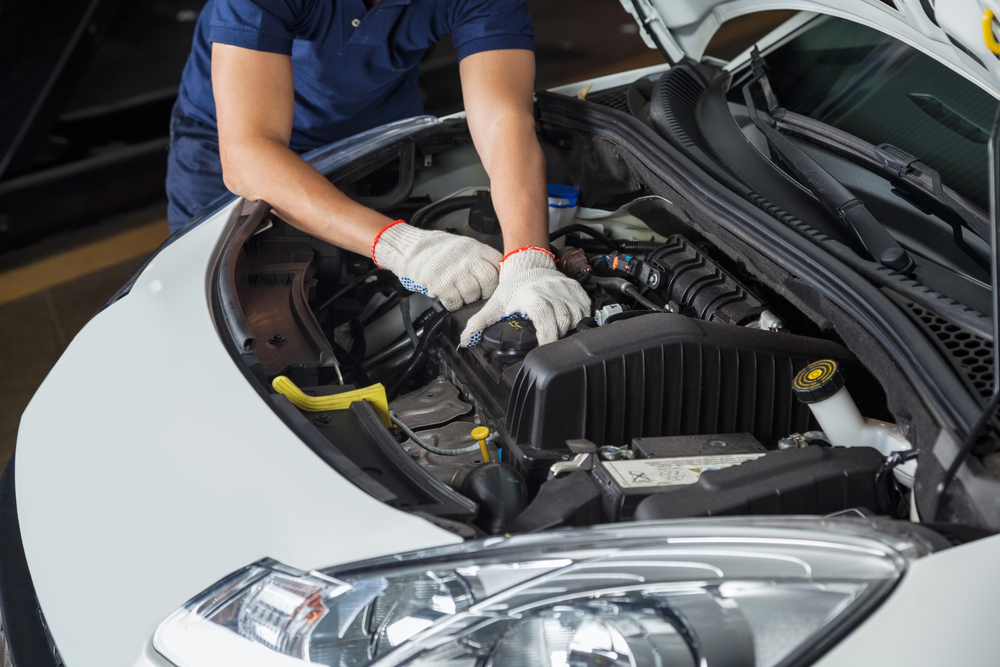 It’s a misconception that you need to go to the dealership for high-quality diagnostics, in fact, sometimes you are better off supporting your local garage. A quick eye-opener on what a second opinion is worth.

One common question we get here at the shop is, “what is your favourite thing to work on”? Honestly, for us it is the most challenging problems that bring us the most joy; and, we are very good at them.

Recently we received a call from a customer who owns a Mercedes SUV. The Mercedes was stuck in “limp home” mode and therefore was not the easiest thing to drive around. Eventually, it stopped driving all together and subsequently was towed to the nearest Mercedes dealer.

We got the call two weeks after the vehicle arrived at the dealer for its original diagnosis. They had determined that the main engine computer had failed and that it needed replacing; with an estimate of over $5,000 for the repair. The owner called to ask my opinion on the situation. I was provided all documentation that had accumulated up to this point. To me, it was obvious after reading the notes written by the technician that they were out of their element, by a long way. Let me be clear when I say they were out of their element. You see I have trained a number of apprentices, with that experience, you know exactly when they no longer understand what they are involved in; without question. The technician could quite possibly be a fantastic technician who is honest and capable for most things, but alas, here we are. The documents that I reviewed were explaining the diagnostic pathways the technician had taken. I won’t get into details, but it was from his story that prompted me to let the owner know that they needed to get a second opinion.

The Mercedes was towed into our shop a day later with the issue at front and center, the dash was lit up with warning lights like a christmas tree. As we bagan testing it was clear that there was a network issue between the multiple computers on board the vehicle; at this point it still could be the main engine computer, but we actually diagnose these issues to find the root cause. Within 30 minutes our technician had a sightline into a potential cause of the problem, so we began with the process of elimination by testing circuits. You see communication networks on your vehicle are much like the network in your home or office; they are very sensitive. Our technician found that it could be possible that the network line was shorted out somehow which would force the entire network on the vehicle to go down and not function, hence all the warning lights on the dash. Within the next 15 minutes we were able to locate the affected area and diagnose one of the Proximity sensor computers had water intrusion creating a shorted circuit knocking out all modules. Once the computer was disconnected from the circuit, every other module came back to life and at that point the vehicle was completely driveable; of course without the use of the rear proximity sensors.

The vehicle did in fact need a new computer and a harness, but it was not the main engine computer for $5,000 that needed to be shipped from Europe. No, it was the proximity sensor computer and sub harness with a total cost of just around $469 which included the diagnostic time spent solving the issue.

The next day parts arrived and the customer was back on the road. We take great pride in being accurate, and detailed in our diagnostics to save you time and money. Not because we are “cheap”, but because we do the right thing every single time.

The part that really stings is this happens all the time, but most of the time people do not consider the possibility of a second opinion; they simply go along with the advice they were given. In this situation, the customer would have waited an additional 3 weeks for the computer to arrive; when it would have been installed, they would have still had the very same issue happening. But hey, no worries; it was written on their work order that if the main engine computer does not solve the problem they would need to continue with more diagnostics. In other words, the customer would have had to pay for their error, plus the actual repair that would have solved the problem; who knows how many computers would have been replaced before they hit the silver bullet…

Total value of this second opinion? In its entirety, one couldn’t say, but we know it was at least $4531. Is a second opinion worth the effort? Yes.