Onboard Computer Programming and Networking

We have all experienced a computer at some point in time needing an update but, have you ever had your auto shop call you to tell you the computer on your vehicle requires an update?

An interesting observation is that not that long ago vehicles were made with one or two computers onboard. Today there are up to 40 computers on even the most average of vehicles. It takes a very specific technician to deal with these systems.

Most systems after a repair require networking and programming so they function as designed. While it is not an everyday affair that we are programming and networking computers it has become more often, about every other day we are performing these services. 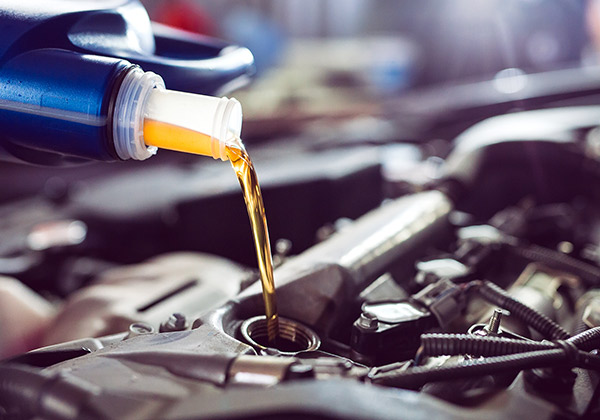 If you have any questions about our services?

Please contact us – We look forward to hearing from you. 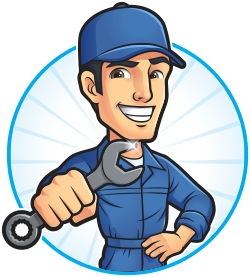 Whatever your vehicle needs are, Caliber Automotive will handle them with confidence and accuracy.